Sadly, Confidence is not sold in stores. It’s not sold by the bottle. It’s not something that comes naturally! For me, I can be a down right, self doubting cowgirl. I’m pretty optimistic but at the same time, I can be pretty hard on myself. Hard to believe? It’s the truth. So how do I have the confidence to fly down the alley way on Lynx and trust that he WILL turn that barrel? Why do I not care about what people say when it comes to my loud run? Yes, I admit, I do not know how to run barrels without yelling. I tried duct tape, doesn’t work!

Let me tell you that my confidence comes simply from trust. Trust that God will take care of me and my mount. Trust that my training will hold true. Trust that no matter what, I’m going to enjoy my ride! I have had my trust broken, shattered even, but I have worked hard to build it back up. This is not a one and done thing for me. Trust has to be earned between myself and my horses. God and I have had a lot of discussions about this. He keeps nudging me and waiting for me to TRUST.

Lynx was pretty easy. From the time we “began” our career, he would have a few blips about a horse eating monster here and there, but he was pretty predictable. He almost unseated me once at a race due to a garbage bag attached to a garbage can…. he took off with a hard split to the left, a few good bucks and then a run. We were just checking out the arena. He was 3. Then we experienced the whole signs on the walls and the panels hiding the tractors that blew his mind. He is very athletic. He would run hard to third and do cutter splits when we realized that there were tractors behind said panels and banners. Oh my! Lucky for me, I stuck pretty well to the saddle. We were able to build our speed together and that really helped. I honestly have issues with jump riding a finished mount. Feeling Lynx get faster at each race was like breathing. Breathing hard but still… So we both had to trust each other. He had to trust that i was going to let him make HIS run. I had to trust that he could handle all the speed and make HIS turns. We became a team. The only time we ever truly have issues is if there is pain involved. His pain or my pain. I have to assure him that my pain won’t get in his way. He does the best he can for me when he is in pain and trusts that I will take care of him.

Moving forward to Goose. Goose is now 8. He has had some issues with his metabolism, pain, and general weird moments. The biggest issue of all was that I didn’t understand. So when he flat bucked me off over a year ago, I lost my trust. I threw my sucker in the dirt. I gave up. But I kept trying to figure out what the heck was wrong with him. He is a maternal brother to Lynx. His pattern is dang near the same. His personality is a hoot! But dang it, he hurt me BAD. It wasn’t the first time that he bucked with me. It was just the first time he slam dunked me. I was able to stick it before. But thinking back, he only did this in late spring. I finally put all the pieces together and realize my boy was hurting. Makes sense, right? I let a friend make some runs on him and he would only act out if he was jerked around. Literally. Can’t touch his face much when you run. A lot like Lynx, actually. So I decided that after summer was over, it was my turn. During the summer, he just had heck with the heat. I have a solution now but… anyhow… so I loaded him up by himself and hauled him to our first jackpot together. He won 2nd in the 1D!!! My trust was building! God told me that I need to be mindful of him. I need to be aware of how Goose is feeling at all times and I need to give him confidence. No doubt, Goose knew he hurt me. He loves me but he had to show me. He had to show me he hurt. The building blocks of confidence are slowly fitting into place! I’m now entering him and honestly, I do love to run him! We are building our speed. I won’t push him to be faster. I want him to enjoy the run and build his speed like Lynx did many years ago! We will get there. We will have FAITH that God wants us to be a team.

Now I will address my loudness. Y’all, my first horse was an Appaloosa names TJ. He would NOT turn unless I yelled HO! On poles it was Hup Hup between the poles and Ho for a turn. It just became who I was in the arena. The louder I was, the faster he ran. He preferred it to me pulling on him or kicking the wind out of him. I tried to be a quiet rider on Gabe the Babe but he too was faster when I wasn’t quiet. Then there was Lynx…. it just carried on. When I coach my students, I’m LOUD. When I run my horse, I catch myself saying the same things to myself as I do my students. Lynx nor Goose seem to care. They do run faster. They do like my energy! I have tried to run quiet and it just slips out! It bothered me a little when I was younger. Now that I’m an adult, I really don’t care. My horses are cool. They don’t care. So why should I worry what others think? Hey, everyone looks when I come in the arena!!!

2 thoughts on “Confidence. Where do you buy that?” 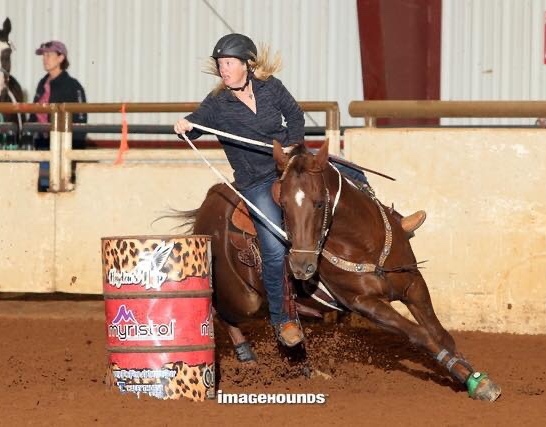 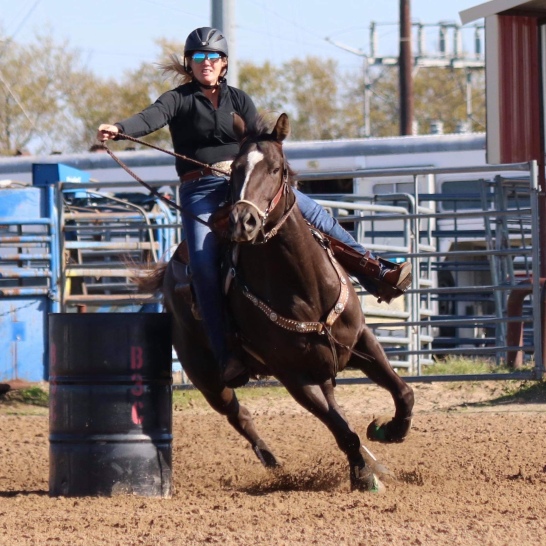 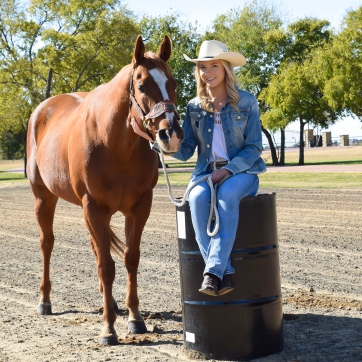 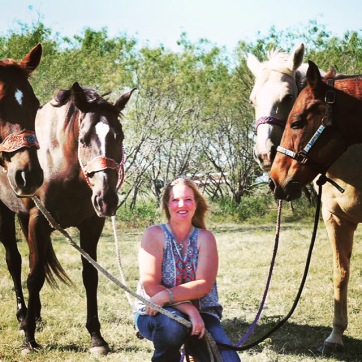 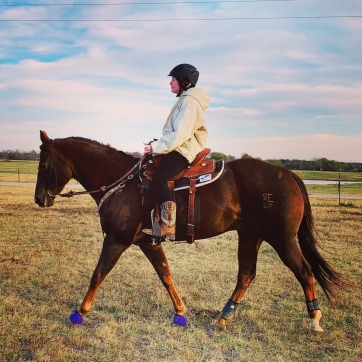 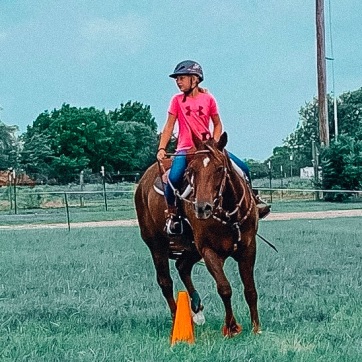 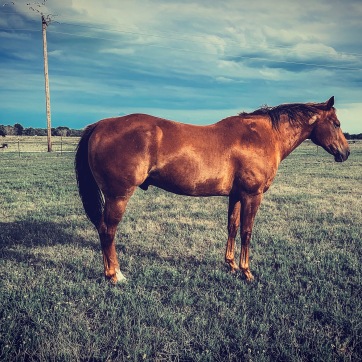 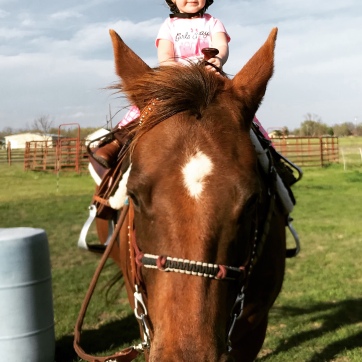